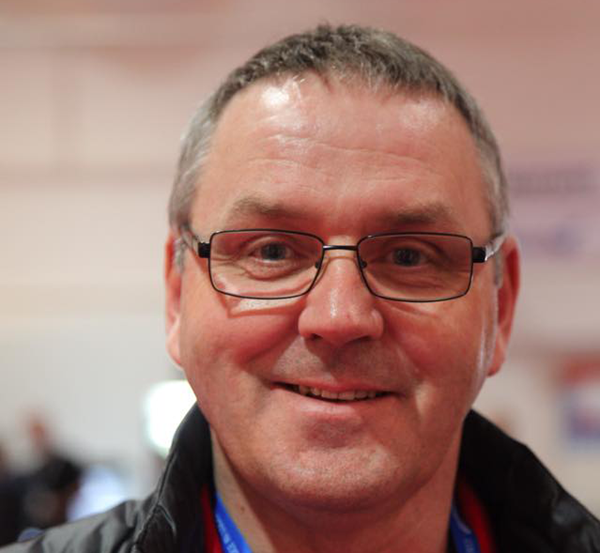 The crew of fresher trawler Sturlaugur H Bödvarsson have been using a new design of four­panel codend with great success. Skipper Eiríkur Jónsson told us that the new codends are much easier to handle than the older versions, reducing the risk of accidents on deck, and he is convinced that they are better for catch quality.

These codends are made using a new material, Magnet Compact, and Sturlaugur H Bödvarsson’s crew are the first to use this on Icelandic fishing grounds. Eiríkur Jónsson said that he is fully satisfied with their performance so far. ‘This material is thinner than what we have used up to now. This makes the gear lighter and easier to handle than what we are used to. This Compact material, which was first shown at the Icelandic Fisheries Exhibition last year, is both more tightly braided and stiffer, so the mesh stability is better, rigged differently to standard codends. This means that the fish flow out of the bag more easily down into the pounds, with minimal pressure.

‘It resembles a standard 135mm codend for redfish, but the difference is that this is a four­panel codend rigged on DynIce Quicklines*. There is less bulk to the codend on deck as there are fewer meshes in the selvedges. Normally we used to put a strop around the codend to bring it in, but now we simply hook the gilsons into the two metre strops that are spliced into the Quicklines on each side of the codend. There’s always a chance that the crew can get knocked by the codend as it comes up the ramp in bad weather and heavy seas, but the arrival of these new codends and DynIce lines has made the deck a safer place to work, ’ he said and commented that the codend itself is ’ Eiríkur Jónsson said.