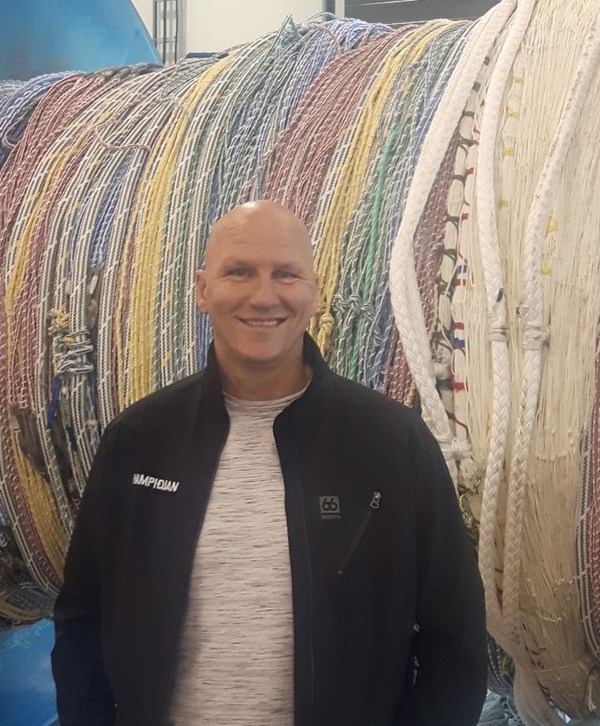 Married with three children, Sæmundur comes from Ólafsfjörður and has many years of experience as skipper and mate of trawlers, which has given him a great deal of insight into the use of both demersal and pelagic trawl gear.

Now 47, he graduated from the Dalvík navigation college in 1992 and since then has spent 25 years in the wheelhouse. After graduating, he spent three years as mate on Súlan, and between 1994 and 1998 he was mate of Múlaberg before switching to Mánaberg as chief mate until 2008 when he took over as one of two skippers of Kleifaberg. After six years there, he was one of two skippers of Brimnes from 2014 to 2016, all of which has provided him with exceptional and broad experience.

His role at Hampiðjan will be primarily in fishing gear sales and marketing, as well as handling trawl doors, DynIce trawl warps and other gear, plus acting as a technical consultant for the use of trawl gear and trawl doors at sea.