No doubt about DynIce warps 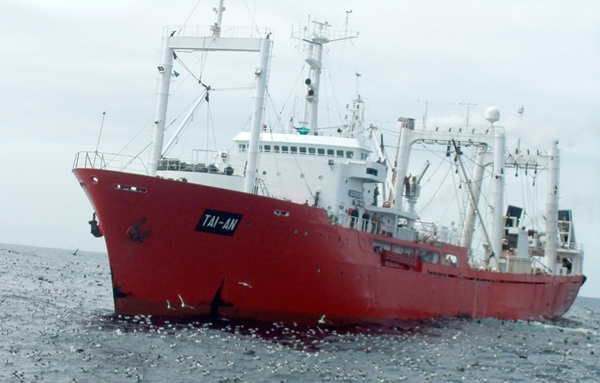 ‘We have used Hampidjan’s DynIce warps since 2009 and I can say that we have more experience than anyone in using these. It has been conclusively shown that these warps are a better option in financial terms than wire, and that’s just one of the advantages,’ said trawler skipper Sigurgeir Pétursson, who has lived in Australasia for the last twenty-five years and has skippered trawlers across the southern hemisphere.

‘The fishing isn’t like anything we recognise in Iceland. We can be fishing from 90 metres down to 1400 metres in the same week. 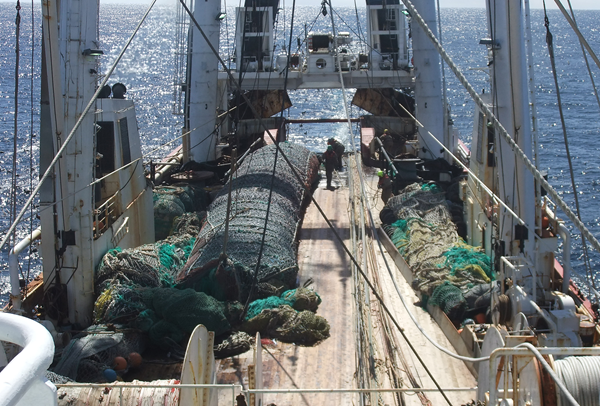 We always have two bottom trawls and two pelagic trawls ready to shoot, and we can never tell in advance which gear we’re going to need. It depends on the marks at the time,’ he said and commented that they use Carmen bottom trawls from Hampidjan and Gloria 1408 and 928 pelagic trawls, which are wide-body designs with the vertical opening only a third of the gear’s spread. The 928 trawl is the one that gets the most use. 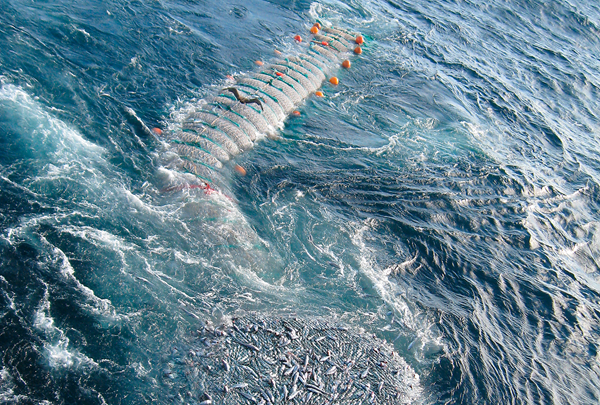 No doubt about DynIce warps
Sigurgeir Pétursson can’t hide his satisfacton with the wraps they use instead of wire.

‘Handling the trawl is much easier and it hasn’t been any problem to tow a bottom trawl at 800 to 900 metres. There’s always direct tension on the doors and that means that we can lift the gear the moment we see there’s a patch of rough ground ahead of the trawl. The way we fish is that we work over a wide area to search for marks. The DynIce warps make a turn easy, as the trawl stays open and it keeps fishing even when we take as tight a turn as we want to,’ Sigurgeir Pétursson said.